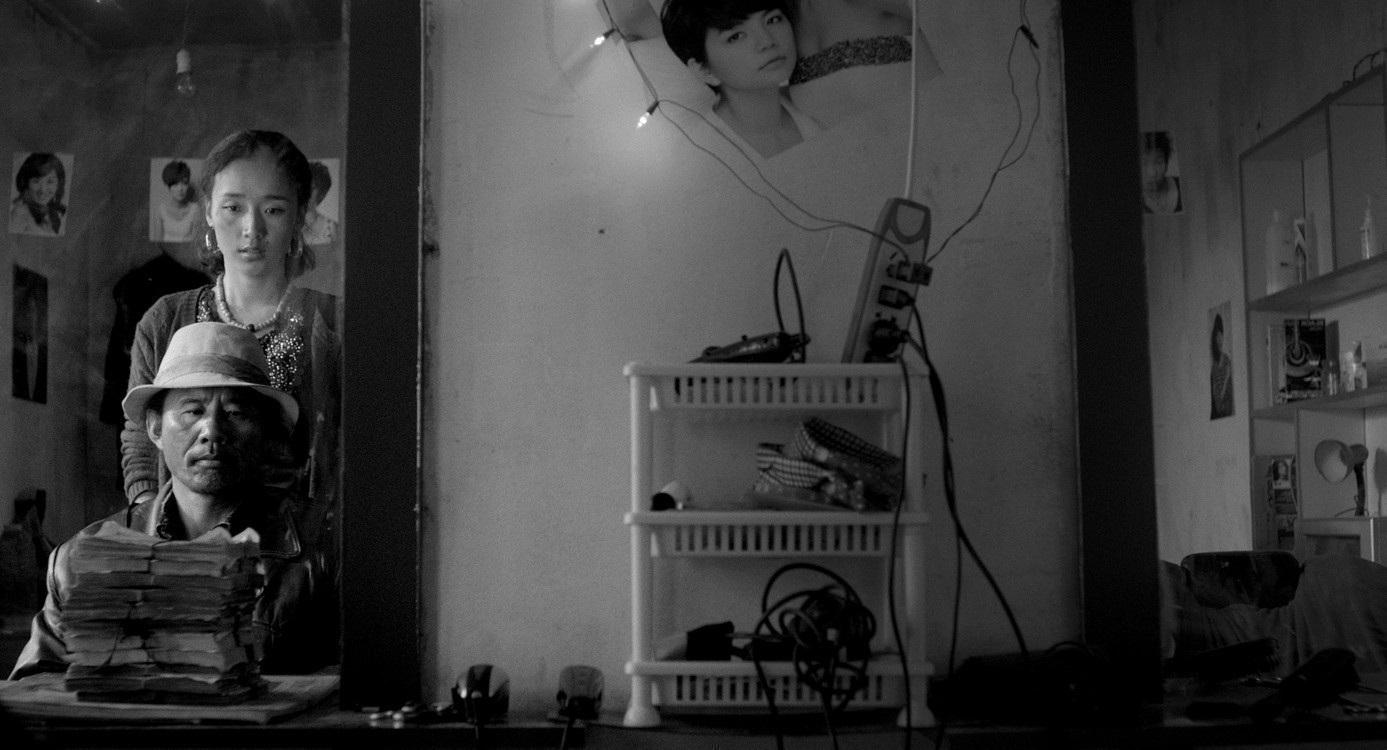 In Zen-Buddhism, the notion of here and now is the key to attain - or return to - paññã/prajñã (insight). On a day-to-day basis, we live each moment with a preoccupation of the past and an anticipation for the future. Our retrospection and expectation produce afflictions such as avarice, anger and frustration, as well as delusion. Our penchant for living every moment as a recollection of the past and an anticipation for the future is also propelled by our belief that our existence endures in time; that such afflictions and suffering are both inevitable; and that our self and all the other sentient beings and objects arise out of their self-natures. But as Nãgãrjuna (150-250 CE) argues, the past does not exist, as its existence has already perished; the future does not exist, as its existence has yet to arise. If the present is an expansion of the past, and if it extends itself to become the future, the present does not exist either. Rather, it is a lived point-instant that instatiates an assemblage of interdependent conditions. But how does the cinema, as an image-consciousness, disconceals insight?

In Cinema Illuminating Reality (2022), Deleuze's time-image is capable of generating a mindfulness of the here and now: that each moment is an instantiation of an ecology of interdependent conditions that affect, and are affected by, one another. The lecture will demonstrate how insight ca be attained or returned to via the formational process of image-consciousness. It will also conduct a close reading of Pema Tseden's Tharlo (2015) to examine how mindfulness is mobilized as a technology that gives the consciousness an agency over its own becoming.

Dr. Victor Fan is Reader in Film and Media Philosophy at the Department of Film Studies, King's College London, and a film festival consultant. Fan graduated with a Ph.D. from the Film Studies Program and the Comparative Literature Department of Yale University. He is the author of Cinema Approaching Reality: Locating Chinese Film Theory, Extraterritoriality: Locating Hong Kong Cinema and Media, and Cinema Illuminating Reality: Media Philosophy through Buddhism. His film The Well was an official selection of the São Paolo International Film Festival; it was also screened at the Anthology Film Archives, the Japan Society and the George Eastman House.