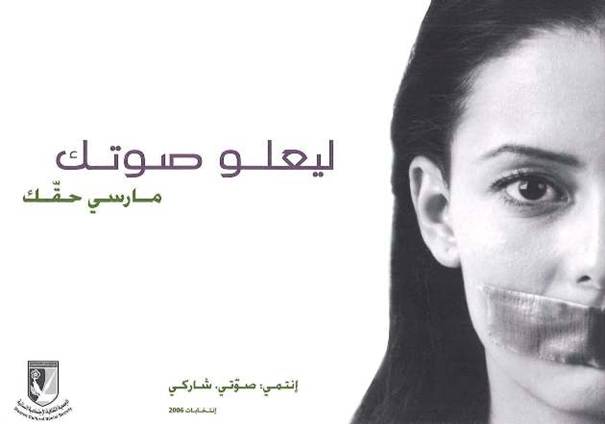 Researchers studying gender politics in Arab societies have been puzzled by a phenomenon common in all Arab states, except for Tunisia and recently Morocco: The post-colonial and newly emerging Arab states often did not hesitate to grant women their suffrage rights, but they were very reluctant to grant women rights that concerned their private lives. The modern Arab state has repeatedly turned away from any serious attempt to modernize the laws governing the family sphere. Family laws in Arab states, called Personal Status Laws, have defied modernization and are still governed by religious provisions. Why has this happened?

In this book I address this question. I argue that the puzzle may be resolved once we focus on the features of the Arab state, and its stage of development. I also maintain that the Arab state functions according to a certain ‘logic’ and ‘patterns’ and that these have direct consequences on its gender policies, in both the public and private spheres. Therefore I suggest the concept of the Arab “transitional state” as a basis for a theoretical framework of analysis, and use this framework to study women’s rights in three countries—Yemen, Syria, and Kuwait—where I conducted field visits between 2006 and 2008.