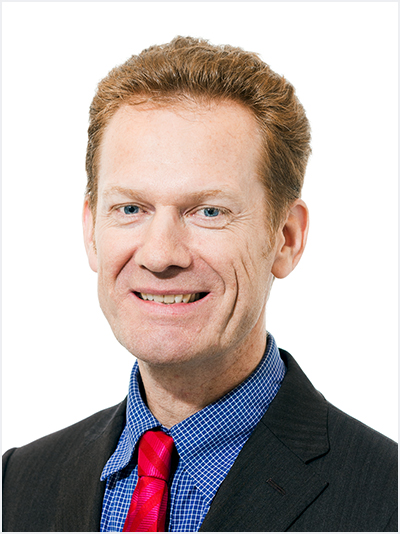 Following his studies at the University of Zurich, Prof. Dr. Christian Schwarzenegger worked as an assistant at the University's Institute of Criminology. He earned his doctoral degree in 1992 and, a year later, was admitted to the bar in the canton of Schaffhausen. From 1994 to 1999 Prof. Schwarzenegger was assistant professor for European law, comparative law, criminal law, and criminology at the universities of Niigata and Aichi in Japan. He then returned to UZH to take on the position of assistant professor with tenure-track. After completing his habilitation in 2008, Christian Schwarzenegger was appointed associate professor; in 2010 he was named full professor for criminal law, criminal procedure law, and criminology at UZH. He was dean of the Faculty of Law from 2012 to 2014.