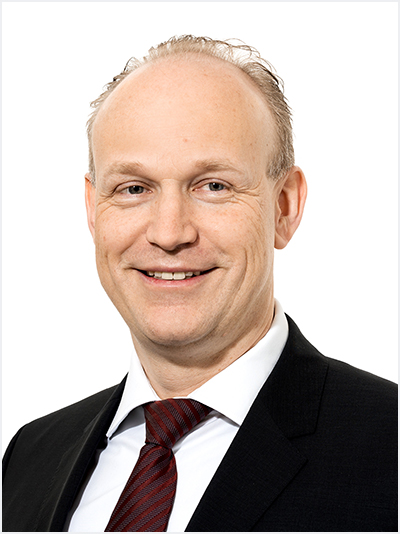 Stefan Schnyder (born 1966) studied agricultural science, specializing in economics, and then worked in research. In 1994 he joined Credit Suisse, and two years later became head of a sector processing payment transactions. In 2000 he was appointed head of planning and controlling of the private banking division, and at the same time was appointed as member of senior management. From 2003 to 2005, he was responsible for the further development of the information management systems at Credit Suisse.