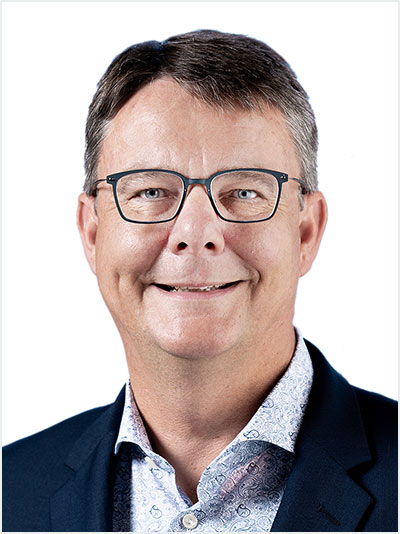 His research priorities include Earth observation, remote sensing, and spectroscopy to measure biodiversity from space. Michael Schaepman was appointed Vice Dean and then Dean of the Faculty of Science in 2014 and 2016, respectively. From 2017 to 2020 he was the member of the Executive Board of the University responsible for the areas of research, innovation and academic career development. He has been President of the University of Zurich since 1 August 2020.