Office of the Vice President Research 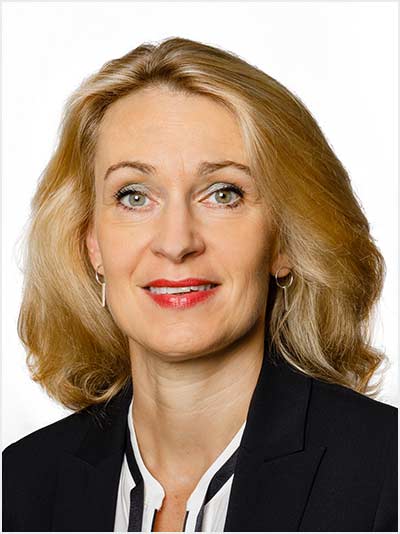 Elisabeth Stark has been full professor of Romance linguistics specializing in French since 1 February 2008. She studied Romance Linguistics and trained as an upper secondary school teacher of German and French at Ludwig-Maximilians-Universität (LMU) in Munich between 1988 and 1994, before gaining her PhD in 1996. Subsequently, she worked at the chair of Romance linguistics at LMU as a teaching and research assistant, and following her habilitation in 2003 as a senior teaching and research assistant. In the same year, she took over the substitute chair for French and Italian linguistics at the Department of Romance Literatures and Linguistics at Humboldt-Universität zu Berlin and in April 2004 was offered a full professorship for Romance linguistics at the Institute of Romance Languages and Literatures at Freie Universität Berlin. There she also served as Vice Dean of Studies of the Department of Philosophy and Humanities before accepting the professorship in Zurich in 2008.

Her research and teaching interests include the structure of nominal expressions and their typological implications in Romance languages, language variation, especially language use and grammar in new digital communication forms, and syntax, in particular word order and information structure, congruence phenomena, syntax theories and their application to Romance languages.