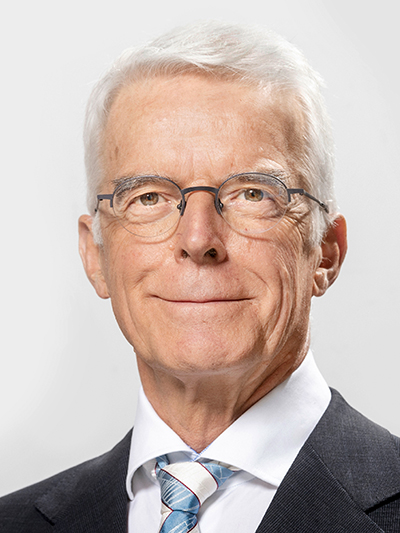 "The University of Zurich’s political autonomy allows it to achieve excellence in research-based teaching as well as in research and the transfer of knowledge – and thus to maintain its position as an internationally leading university. The University motivates its students, PhD candidates, and staff to think and act responsibly and critically, while giving them space to develop creative solutions. In addition, the University contributes to mastering pressing social challenges, to improving the quality of life, and to safeguarding our natural resources. As such, UZH contributes positively to the development of the greater Zurich area and fulfills its responsibility in strengthening society and the economy in Switzerland."

From 1987 until 2010, Hotz-Hart held several positions at the Federal Department of Economic Affairs, the last 18 years as vice director at the former Federal Office for Professional Education and Technology. In addition to numerous international ties, Hotz-Hart completed the Executive Program “Senior Managers in Government” at the J.F. Kennedy School of Government, Harvard University.

In 1991, Hotz-Hart was appointed associate professor of applied economics, with a focus in innovation economy and policy, at the University of Zurich. In 2007, this position became a professorship ad personam and in 2013, the University conferred emeritus status on Hotz-Hart. He has been a member in the Board of the Swiss Federal Institutes of Technology since 2010, and is active as an expert at the Swiss National Science Foundation.