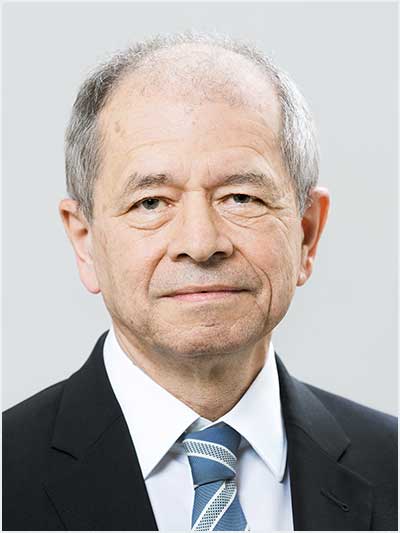 "Switzerland’s higher education institutions are typologically and content-wise more diverse than those of its neighboring countries, yet they are also more coherent in terms of academics and the programs offered. The University of Zurich plays a pioneering role in this landscape because it has the most diverse range of studies in the whole of Switzerland, but also due to its internationally leading position in numerous areas of research. As such, the Board of the University is confronted with a dual challenge: Our overarching aim is to ensure the outstanding quality of scholarship at the University of Zurich, thus contributing to the international reputation of Switzerland’s higher education system on the whole."

From 2008 to 2015, Loprieno was president of the Rectors’ Conference of the Swiss Universities (CRUS). Currently he is head of the Swiss Study Foundation and member in a variety of university boards, the Göttingen Academy of Sciences and Humanities, the German Archaeological Institute, and other national and international academic organizations.