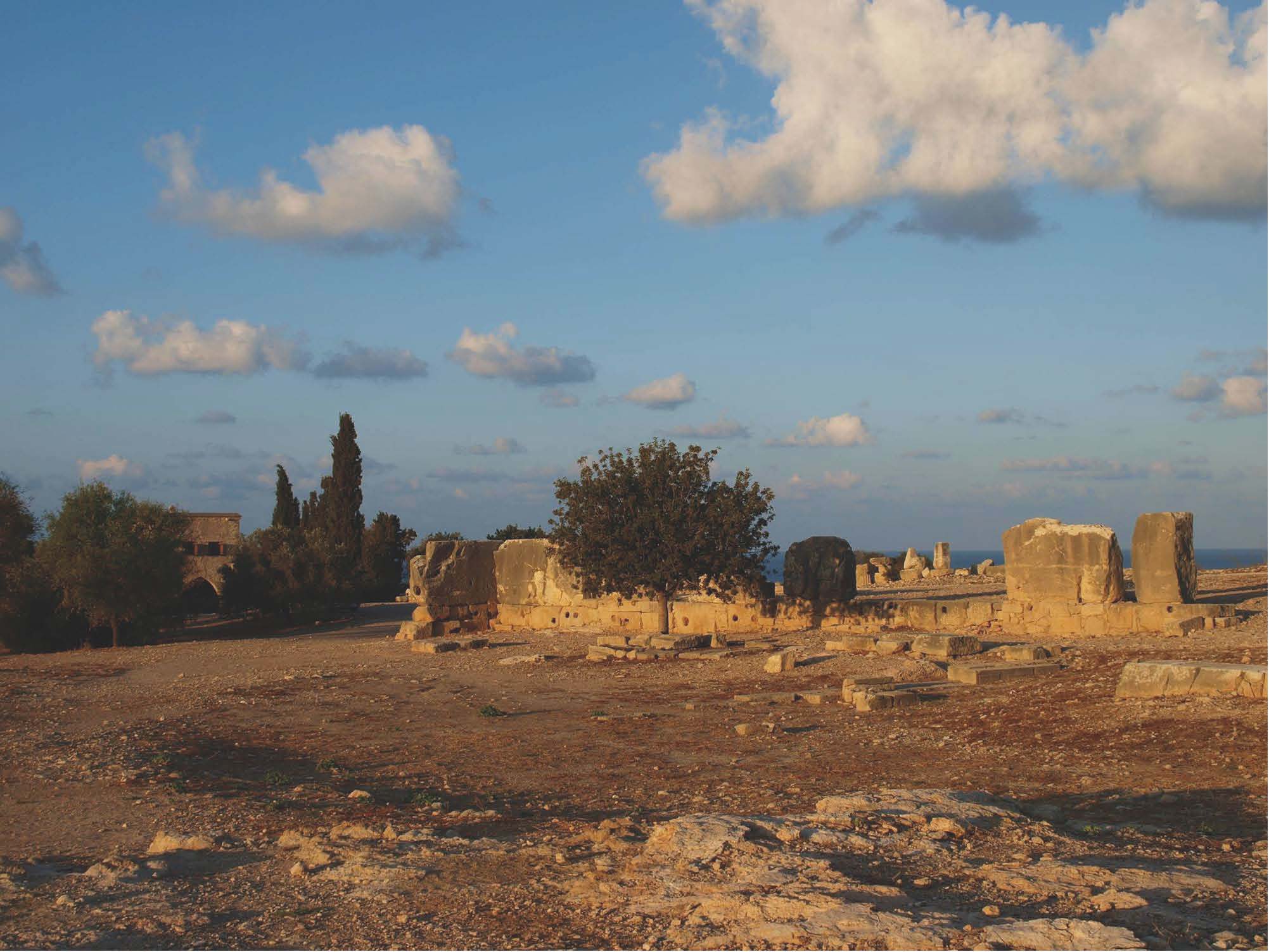 The project aims at uniting all alphabetical inscriptions of Palaipaphos, both Greek and Latin, in one comprehensive edition. It will thus form a companion volume to the Syllabic inscriptions of Palaipaphos, published by O. Masson and T.B. Mitford in volume 4 of "Ausgrabungen in Alt-Paphos" (1986).
The Corpus will comprise epigraphical texts of more than eight centuries, from the last king of Palaipaphos in 4th century B.C. and the period of Ptolemaic rule since 294 B.C. down into Roman and Early Byzantine times.
The edition includes inscriptions already published at various places, as well as unpublished texts, fragments and recent finds. Texts published previously will be thoroughly revised in view of the present state of epigraphical research, focussing especially on their bearing on the prosopography and the administration of the Ptolemaic and Roman province of Cyprus. 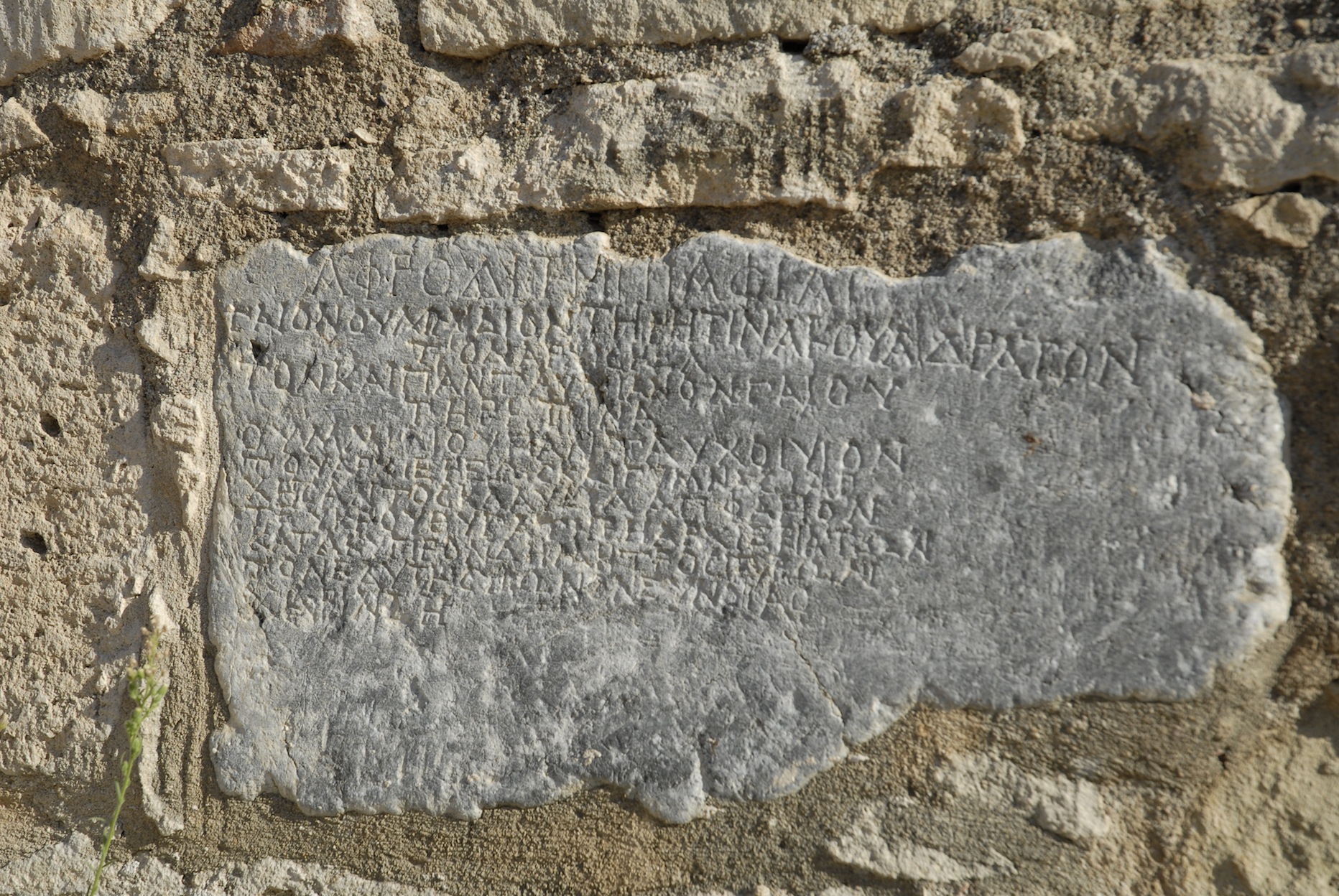