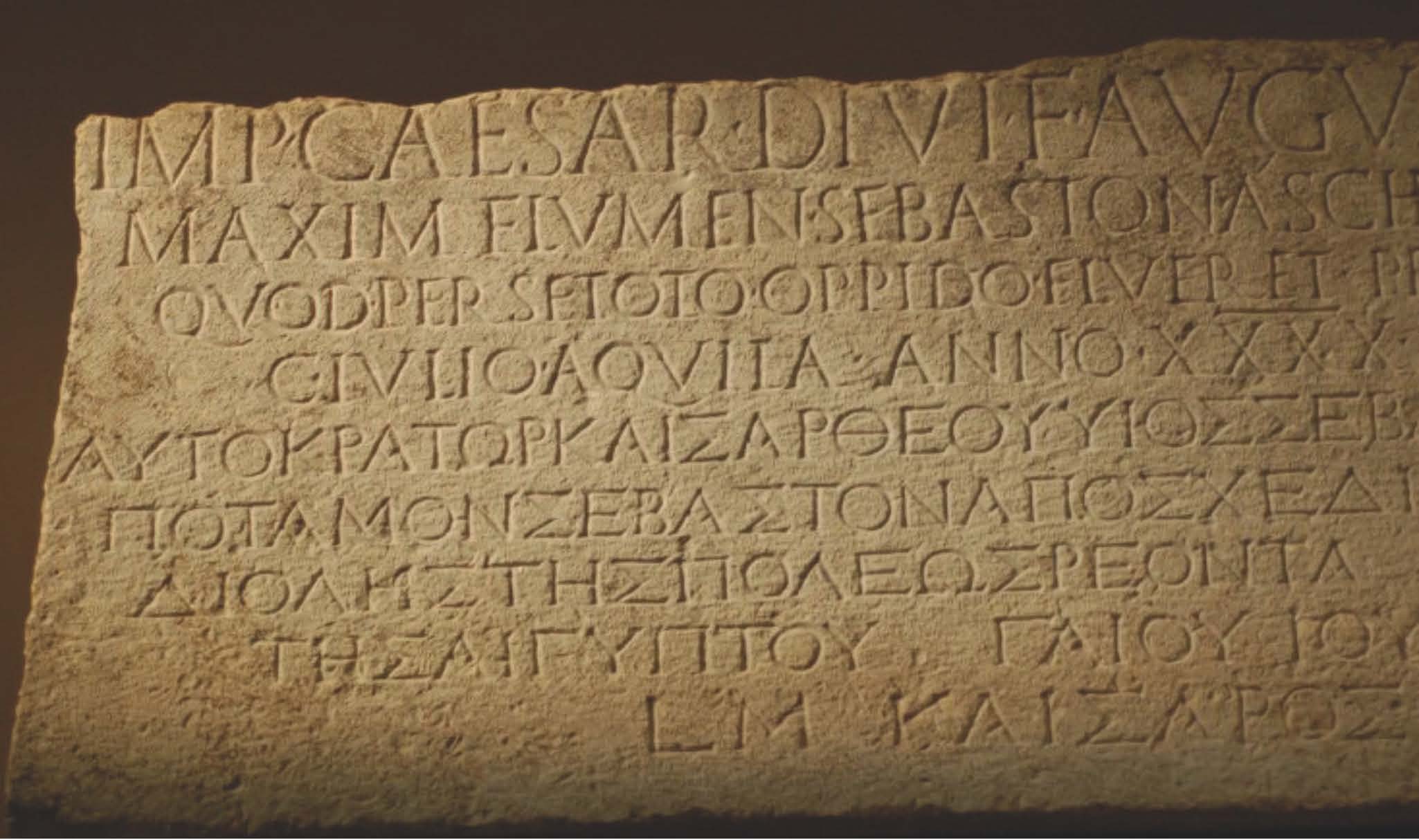 This is a project on form and development of rule structures in ancient states and especially regarding the organization of the Roman Empire.
The Roman state is widely acknowledged as the prime example of an empire that ruled successfully an immense territory for an unprecedented long period of time. It can be argued that the majority of subjects belonging to local social elite circles of the empire were reconciled with Roman rule and even deemed it a source of prosperity. Therefore insurrection or armed internal conflict were rarely seen within the boundaries of the Roman state.

Whereas generations of scholars attributed the success of the Roman state to a widely developed, minutely planed and tightly implemented system of government involving a large administrative apparatus and a complex bureaucracy, current research regards the Roman state as a largely under-bureaucratized system, staffed by a small number of officials usually adopting a situational approach to the exercise of their duties in Rome, Italy and the provinces.
The goal of this project is to investigate the actual functioning of this premodern administration in its various areas and at all levels using different perspectives (organizational, social, juridical etc.). Currently diverse topics which form important examples of the working of Roman rule are examined in individual studies and conferences like the development of the legal system in the epoch of crisis, the physical infrastructure, the state transport and communication or the provincial governors.

forthcoming publication Berlin 2014
In the Roman Empire the physical infrastructure - such as roads, ports or water supply facilities - enjoyed the specific interest of the state and the municipalities, because they form an intersection of imperial and local interests in political, administrative and economic terms. The contributions of this volume analyze the establishment and management of the infrastructure in the Roman provinces. Under examination are the respective strategies of the various members of the imperial administration and local officials, the organizational processes and motives of the actors and the points of potential conflict. Communication and interaction between communities and Roman officials and the Emperor are studied. The results contribute importantly to the understanding of the internal functional structure of the empire.
For a report see H-Soz-u-Kult, 18.01.2013

A parallel approach consists of examining the conditions, the structures, and the exercise of power within the Roman state and society. Subject to this approach are the Augustae, the highest ranking group of women of the imperial family, as an illustrative example of persons in a position to exercise considerable power without holding office of any kind. see Kolb 2010