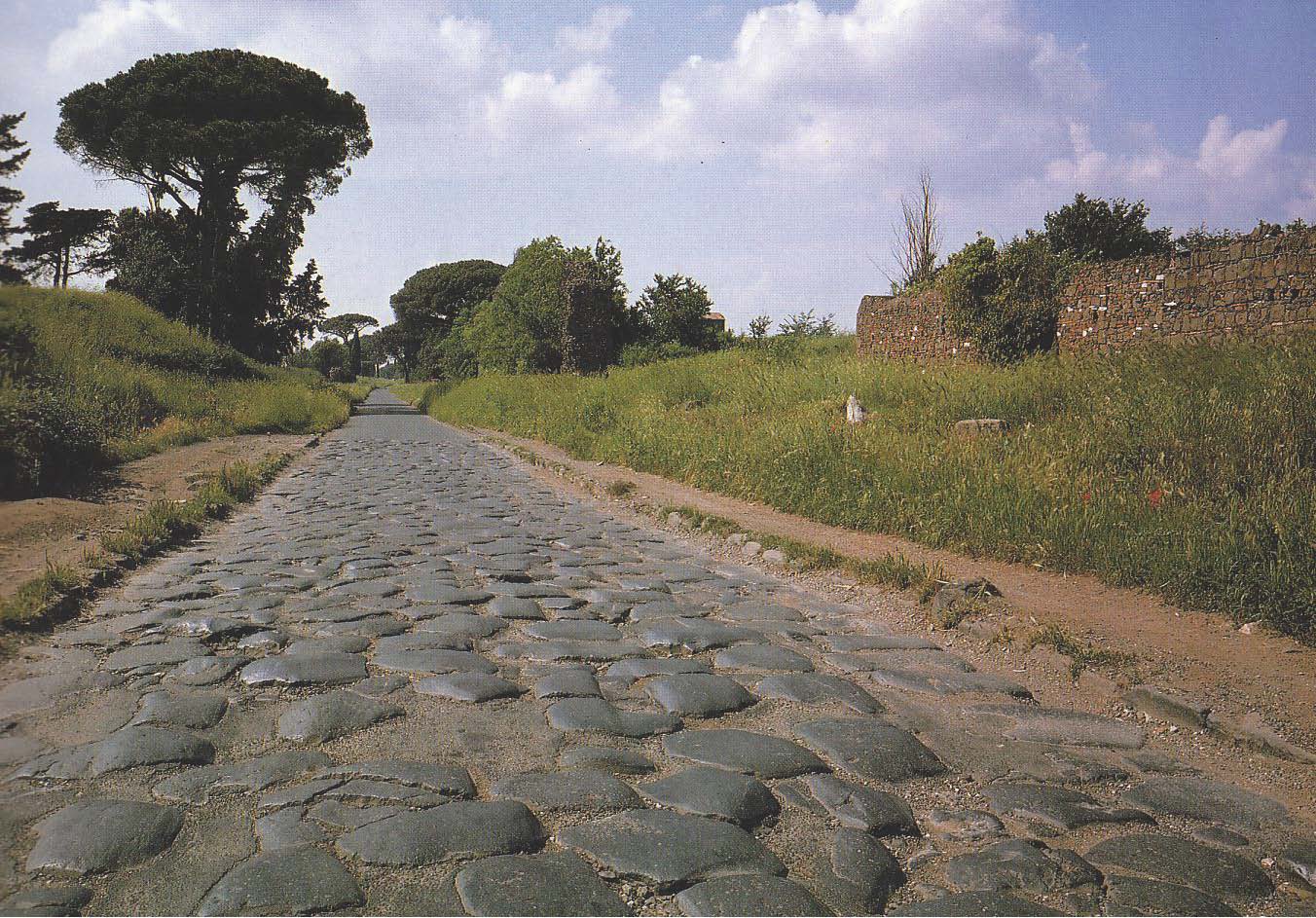 The Roman Milestones are a characteristic feature of the roads of the Roman Empire. Their primary function is the indication of distances along the main roads, who penetrate the territory of the Empire and cover it as a net. The Roman milestones are also symbols of the Roman rule by naming the emperors and administrators in their inscriptions. Therefore research on milestones supplies knowledge about the road system and its administration as well as about the organzation of Roman rule and the administration of the Roman Empire.
The project "Roman milestones", which was originally founded by Gerold Walser in the 1960ties, creates the basis for such research in aiming at the complete edition of the milestones of the Roman Empire as part of the Corpus Inscriptionum Latinarum (CIL) edited by the Berlin-Brandenburgische Akademie der Wissenschaften as "CIL XVII Miliaria Imperii Romani".
The edition is being prepared as a joint-venture of an international group of scholars around the mediterranean collaborating with the University of Zürich, the Berlin-Brandenburgische Akademie der Wissenschaften, the Excellence Cluster “Topoi – The Formation and Transformation of Space and Knowledge in Ancient Civilizations" and with the aid of the Deutsche Forschungsgemeinschaft.
Following the criteria of the CIL the edition will cover all the milestone material from Roman Italy and the provinces and present it in a standardized form with text, commentary, drawing and photographs. Several volumes are in preparation for the publication covering especially the milestones of Italy, Spain and the Illyrian provinces. 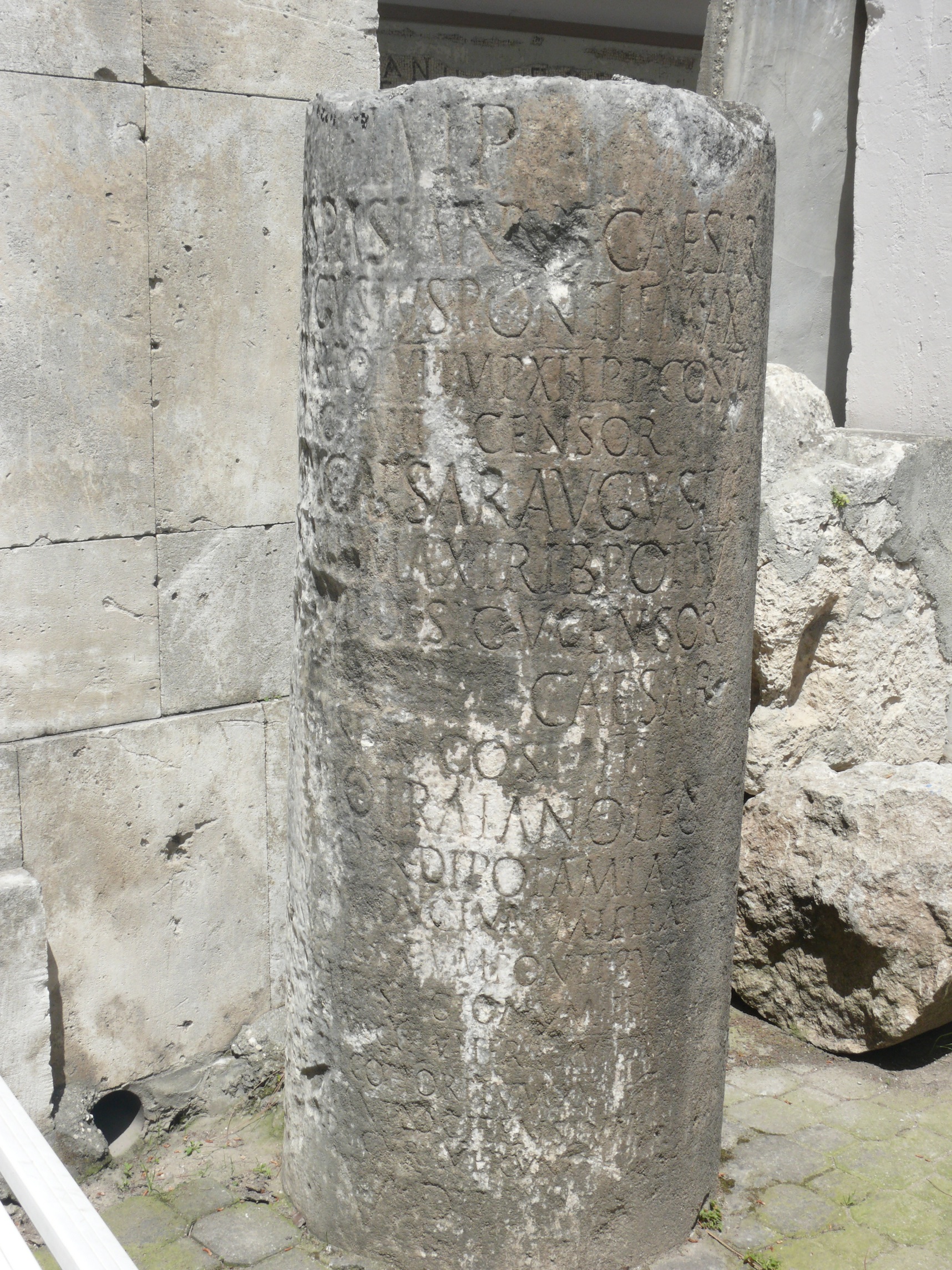