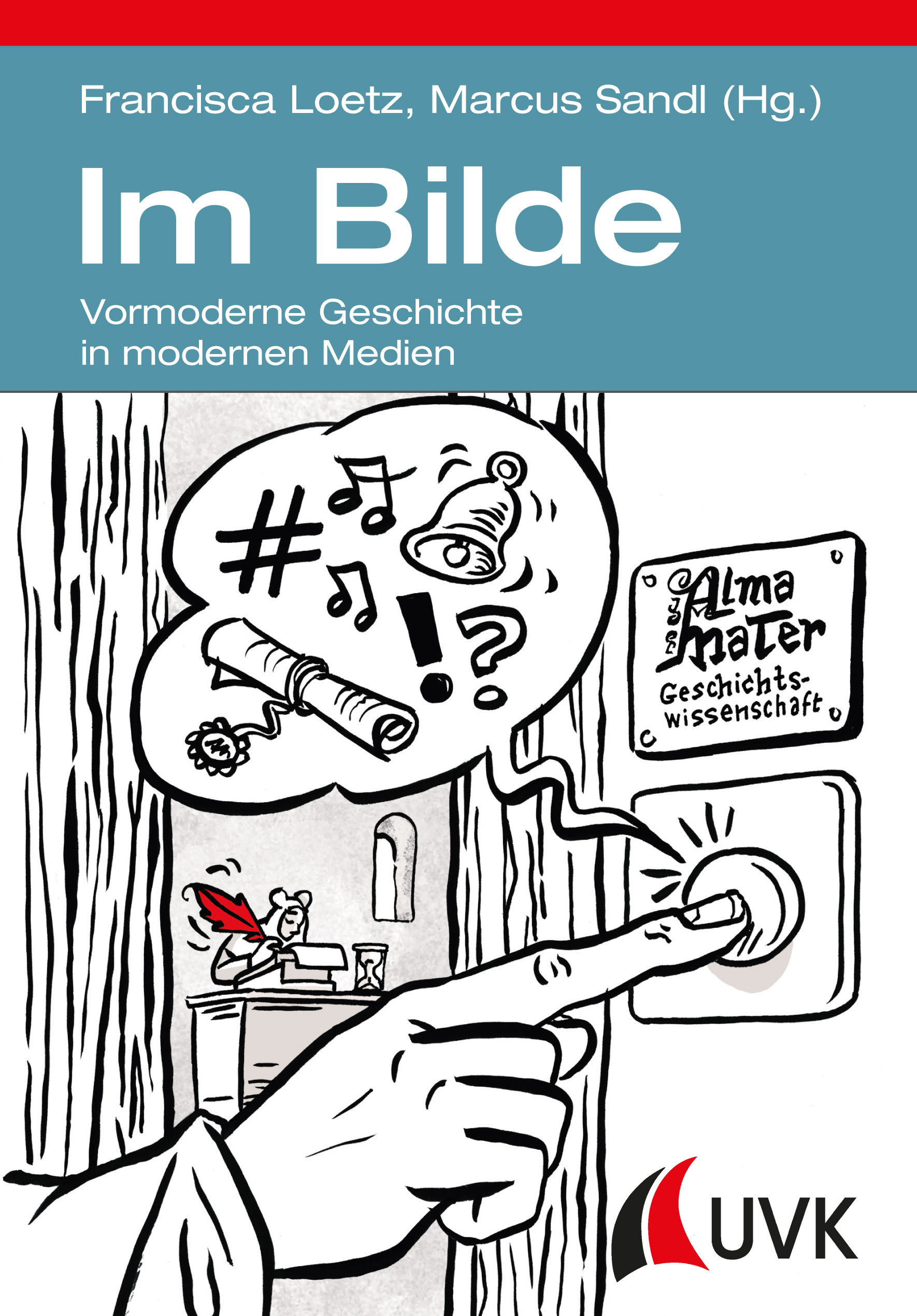 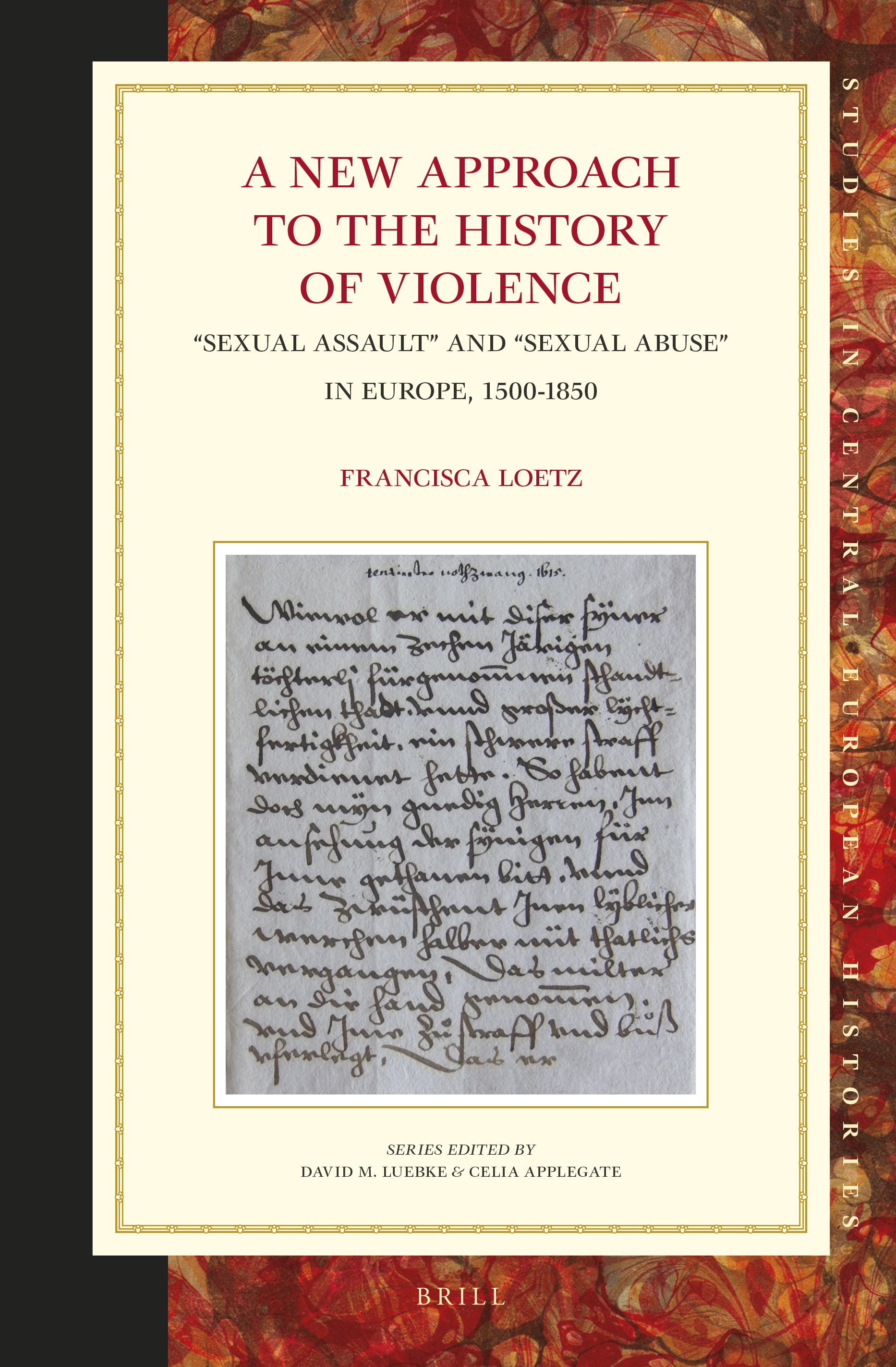 Up to now, historical research has treated violence mainly with reference to war, murder or massacre. Francisca Loetz argues for a new, complementary approach to history of violence as an interpersonal form of social action experienced as unacceptable behavior and aiming to subjugate the victim in everyday life. Analyzing cases of what the sources call “sexual assault” and “sexual abuse” in the city state of Zurich between 1500 and 1850, Loetz discusses fundamental methodological problems such as: how can violence be defined as a concept? What makes violence what it is in a given society? Why is early modern “sexual assault” and “sexual abuse” not equivalent to modern rape and abuse? How does Zurich compare with pre-modern Europe?. 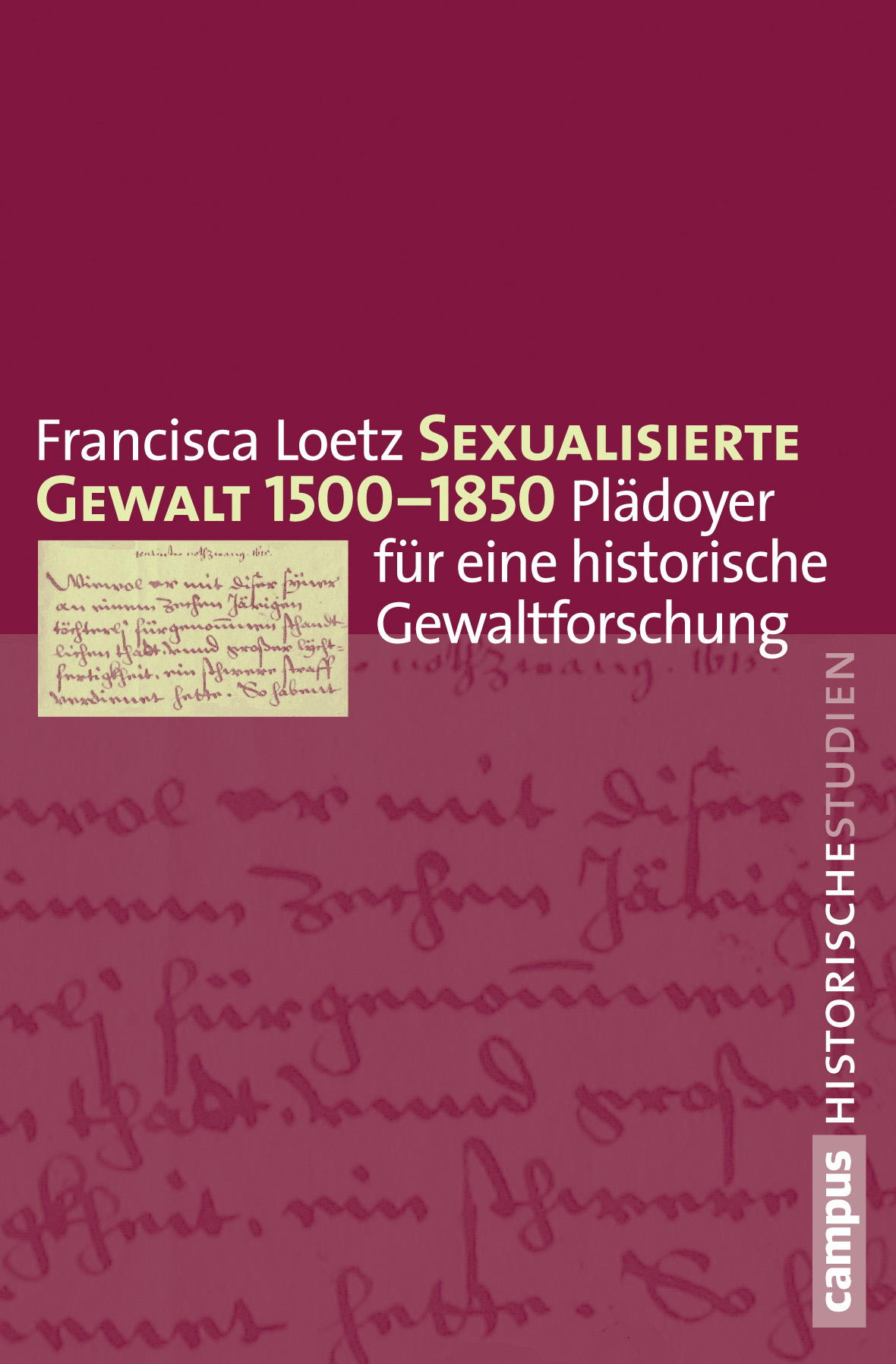 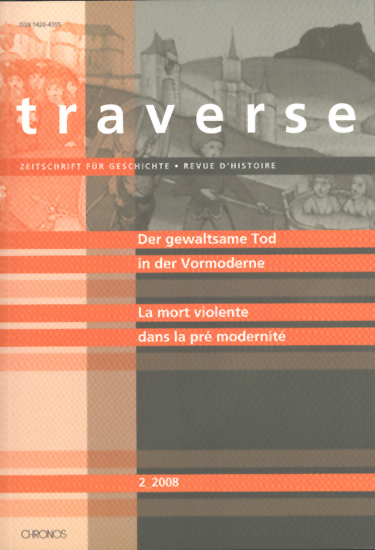 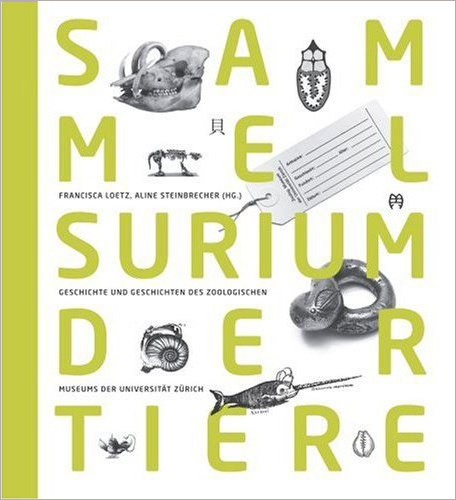 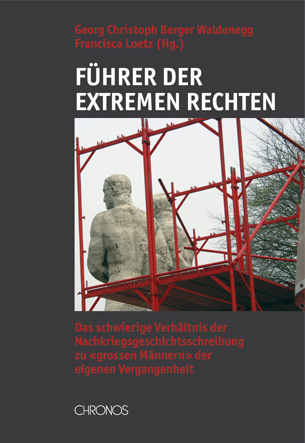 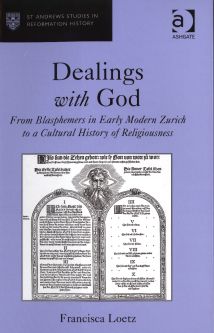 Early modern European society took a serious view of blasphemy, and drew upon a wide range of sanctions – including the death penalty – to punish those who cursed, swore and abused God. Whilst such attitudes may appear draconian today, this study makes clear that in the pat, blasphemy was regarded as a very real threat to society. Based on a wealth of primary sources, including court records, theological and ecclesiastical writings and official city statutes, Francisca Loetz explores verbal forms of blasphemy and the variety of contexts within which it could occur. Honour conflicts, theological disputation, social and political provocation, and religious self-questioning all proved fertile ground for accusations of blasphemy, and her contention – that blasphemers often meant more than they said – reveals the underlying complexity of an apparently simple concept. This innovative approach interprets cases of verbal blasphemy as ‘speech actions’ that reflect broader political, social and religious concerns. Cases in Protestant Zurich are compared with the situation in Catholic Lucerne and related to findings in other parts of Europe (Germany, France, England, Italy) to provide a thorough discussion of different historical approaches to blasphemy – ecclesiastical, legal, intellectual, social, and cultural – in the Early Modern period. In so doing the book offers intriguing suggestions about what a cultural history of religiousness could and should be. By linking a broad overview of the issue of blasphemy, with case studies from Zurich and Lucerne, this book provides a fascinating insight into a crucial, but often misunderstood aspect of early modern society. The conclusions reached not only offer a much fuller understanding of the situation in Zurich, but also have resonance for all historians of Reformation Europe. 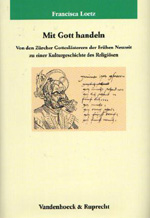 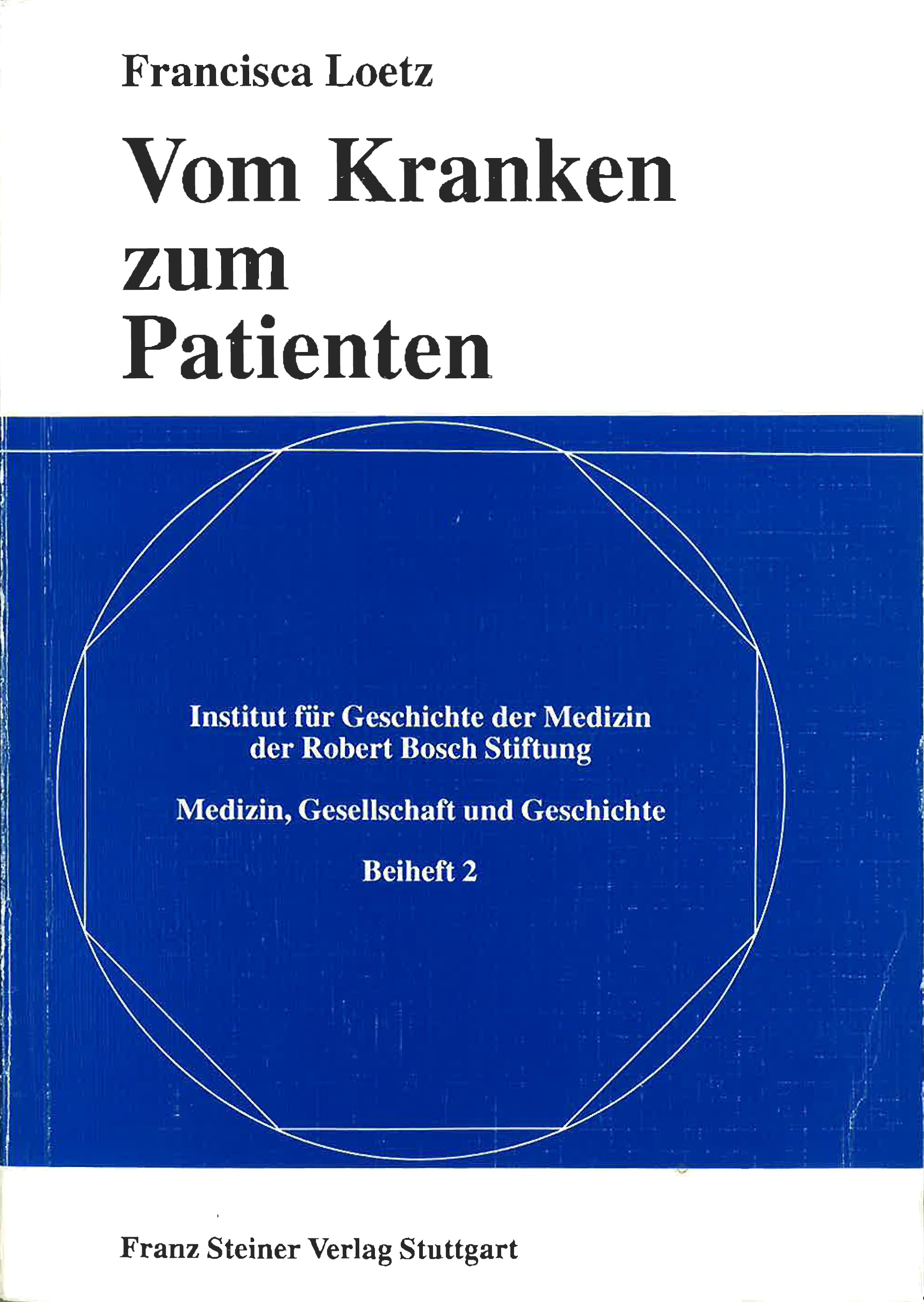