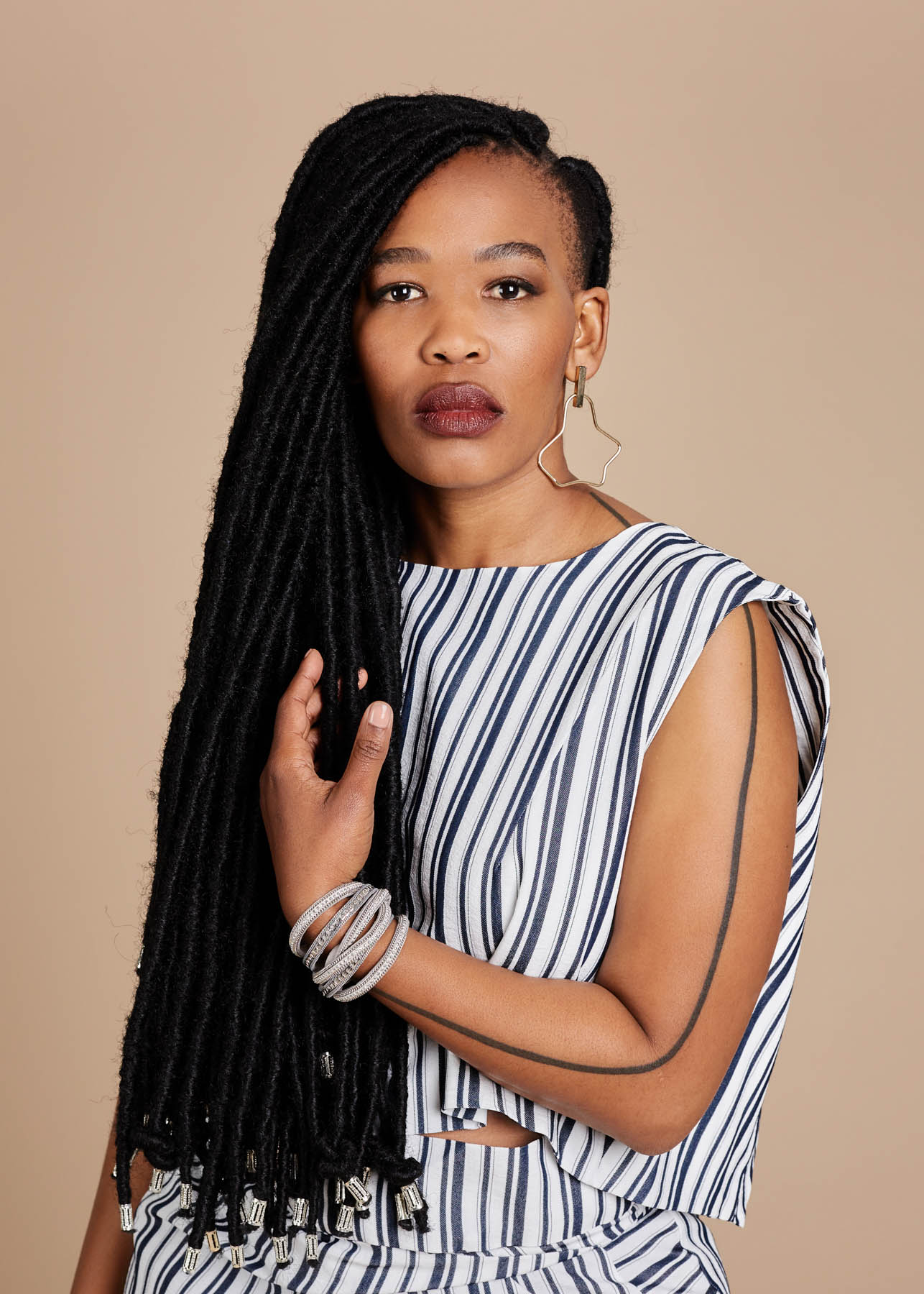 Khanyisile Mbongwa is a Cape Town based independent curator and award winning artist, who works with public space, interdisciplinary and performative practices unpacking the socio-political, socio-economic, socio-racial and historical-contemporary complexities and nuances of the everyday. Mbongwa is the curator of Puncture Points (2017), Twenty Journey (2014) and former Executive Director of Handspring Trust Puppets (2016). She’s one of the founding members of arts collectives Gugulective, Vasiki Creative Citizens and WOC poetry collective Rioters In Session. Mbongwa was a Mellon Foundation Fellow recipient at the Institute of Creative Arts at UCT, where she completed her masters in Interdisciplinary arts, public art and public sphere. In 2012, together with the late Unathi Sigenu, Mbongwa won the MTN New Contemporary Award. In 2013, as part of her Honors in Curatorship, Mbongwa curated Demonstrations: Performing Being Black, a two-part exhibition that questioned the idea of ‘authentic blackness’ manufactured by township tourism agencies and the concept of legitimate and illegitimate spaces. The exhibition was housed at Brundyn + Gallery which was seen as the legitimate space and a series of demonstrations were staged in township alleyways seen as illegitimate spaces. In 2014 she won the Africa Centre - Artist In Residency Laureate and took up residency at JIWAR in Spain in 2015. Mbongwa was the Special Guest at Liste Art Fair Basel 2015. In 2016 she curated What Will We Tell Freedom?, a series of public interventions kwaLanga as part of Africa Centre’s Infecting The City. And her Offering piece Umnikelo Oshisiwe formed part of the 2016 Afreaka Festival in Brazil, BONE 19 Festival in Switzerland and the National Arts Festival in South Africa. In 2018 she took up a curatorial research residency CAT.Cologne, Germany focusing on the public sphere, interventions and public policies. As a result curated BLUEPRINT: Where There’s Nowhere To Go, Where Is Home? Currently she works with Norval Foundation as Adjunct Curator for Perfomative Practices and with Cape Town Carnival as Curatorial and Socio-Critical Development advisor. 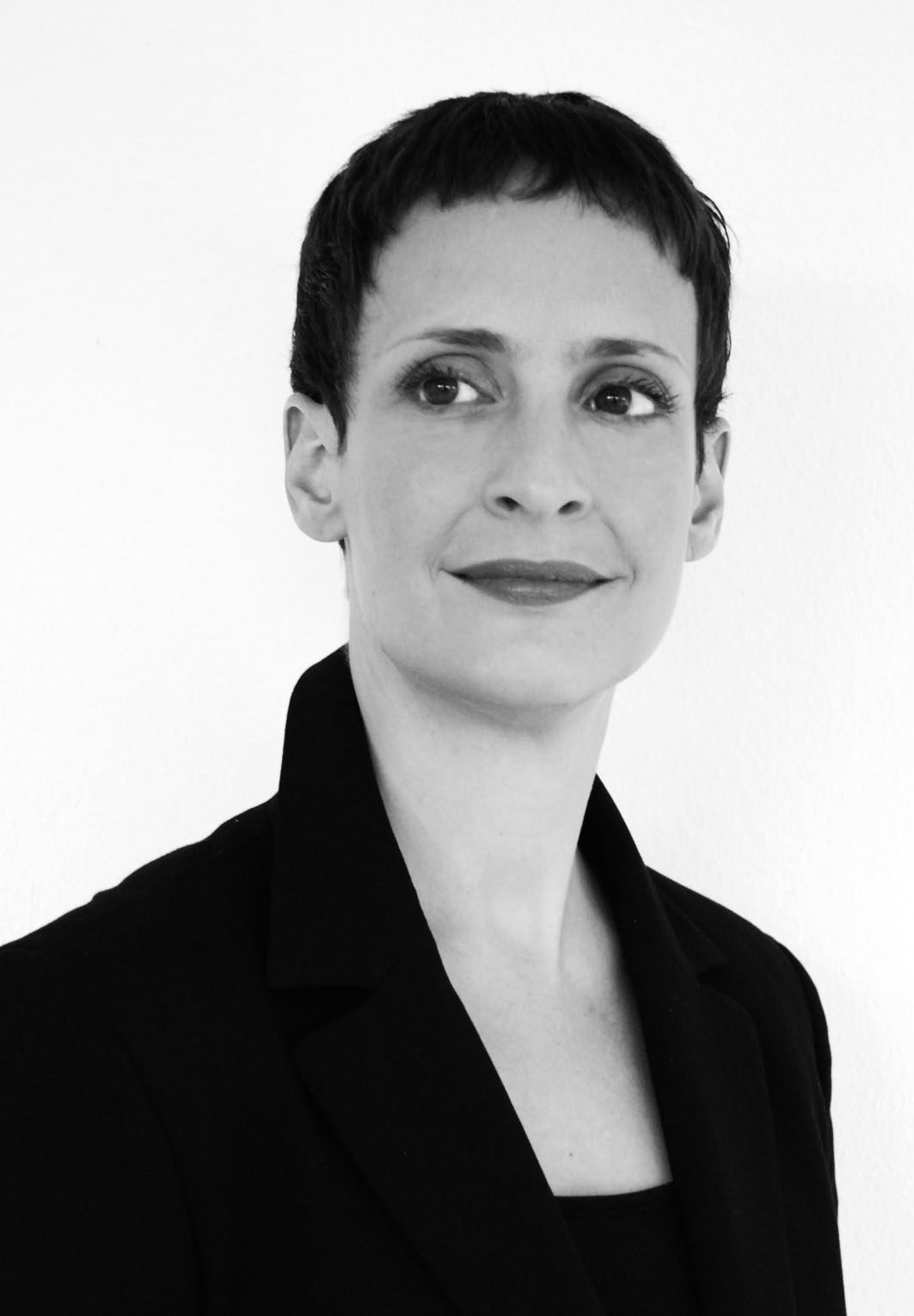 Dr. Fiona Siegenthaler is a Post-doc Researcher in the interdisciplinary field of contemporary (African) art, performance, and visual culture. She is a Research Associate at the Visual Identities, Art, and Design Research Center (University of Johannesburg) and at the chair for Social Anthropology at the University of Basel where she was an Assistant Professor from 2012-2018. Following her PhD (2012) on Imageries of Johannesburg. Visual Arts and Spatial Practices in a Transforming City, she conducted research in Kampala (Fieldwork 2015-2017) and at Columbia University (as a Fulbright Visiting Scholar 2018), and is coordinating the project Art/Articulation: Art and the Formation of Social Space in African Cities, funded by the Swiss National Science Foundation (2015-2019). She is a founding member of the Centre for African Studies Basel – Research Network Africa and has published widely, amongst other in Critical Interventions, African Arts, Research in African Literatures, Critical Arts, and Social Dynamics. Her most recent co-edited book is Public Art in Africa (2017).