Model makers in northern Burundi in 2016. They use some of the same techniques as models makers in the 1979s and 1980s.

From 16 March 2017 to 18 February 2018, the ‘Auto Didactica’ exhibition displayed Burundian wire models from the collection of the Swiss architect and artist Edmond Remondino.

The exhibition and the accompanying publication were based on research in Burundi by curators Alexis Malefakis and Thomas Laely, were funded by the Bertha and Georg Schwyzer-Winiker Stiftung, and included the results of an interdisciplinary research project that was funded by the Foundation for Research in Science and the Humanities at the University of Zurich, conducted by Alexis Malefakis and industrial designer Reto Togni. 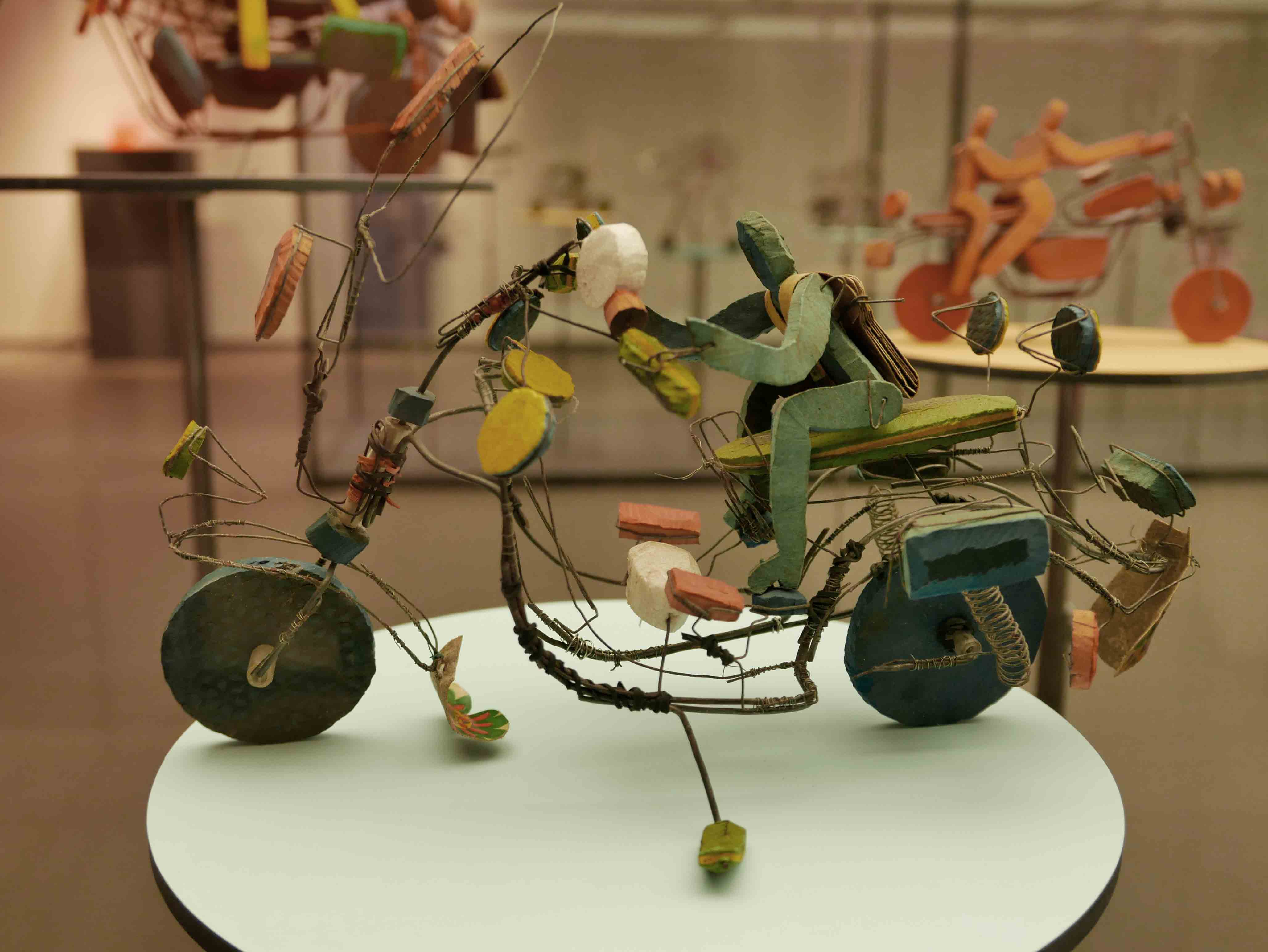 In the 1970s and 1980s, young model builders in Burundi created fascinating miniatures of racing cars, airplanes and helicopters from wire, tin and plastic. The models they produced were much more than just ‘toys’ or bricolage.
As self-organised autodidacts, these model builders learnt how to distinguish vehicle types and makes, gradually grasping the formal language and characteristic of each, and translating it into wire and plastic. They then learnt how to sell their products to affluent passers-by, tourists and expatriates. The street was their school. The cars they saw were their curriculum. Wire and plastic were the medium for expressing their own take on technological change in their society. The complex skills thus acquired on the street often became game-changing for some of them, pointing their way to adulthood and careers. 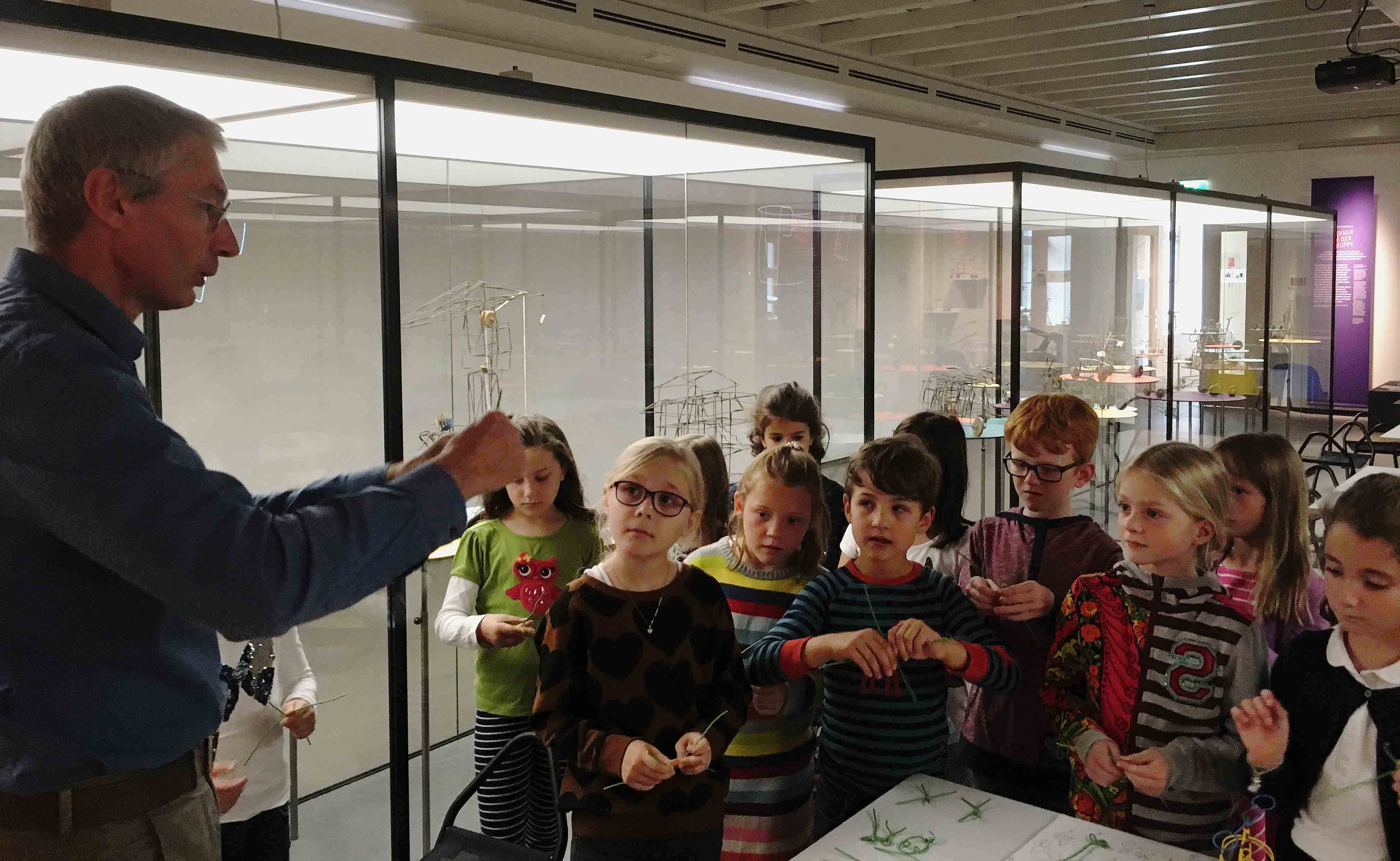 Accompanying the exhibition were some workshops for children, in which they created their own models from wire. Instructed by industrial designers Thomas Steuri and Miloš Ristin, the children examined the models in the exhibition, discovered and discussed their construction principles and realized their own ideas in wire.