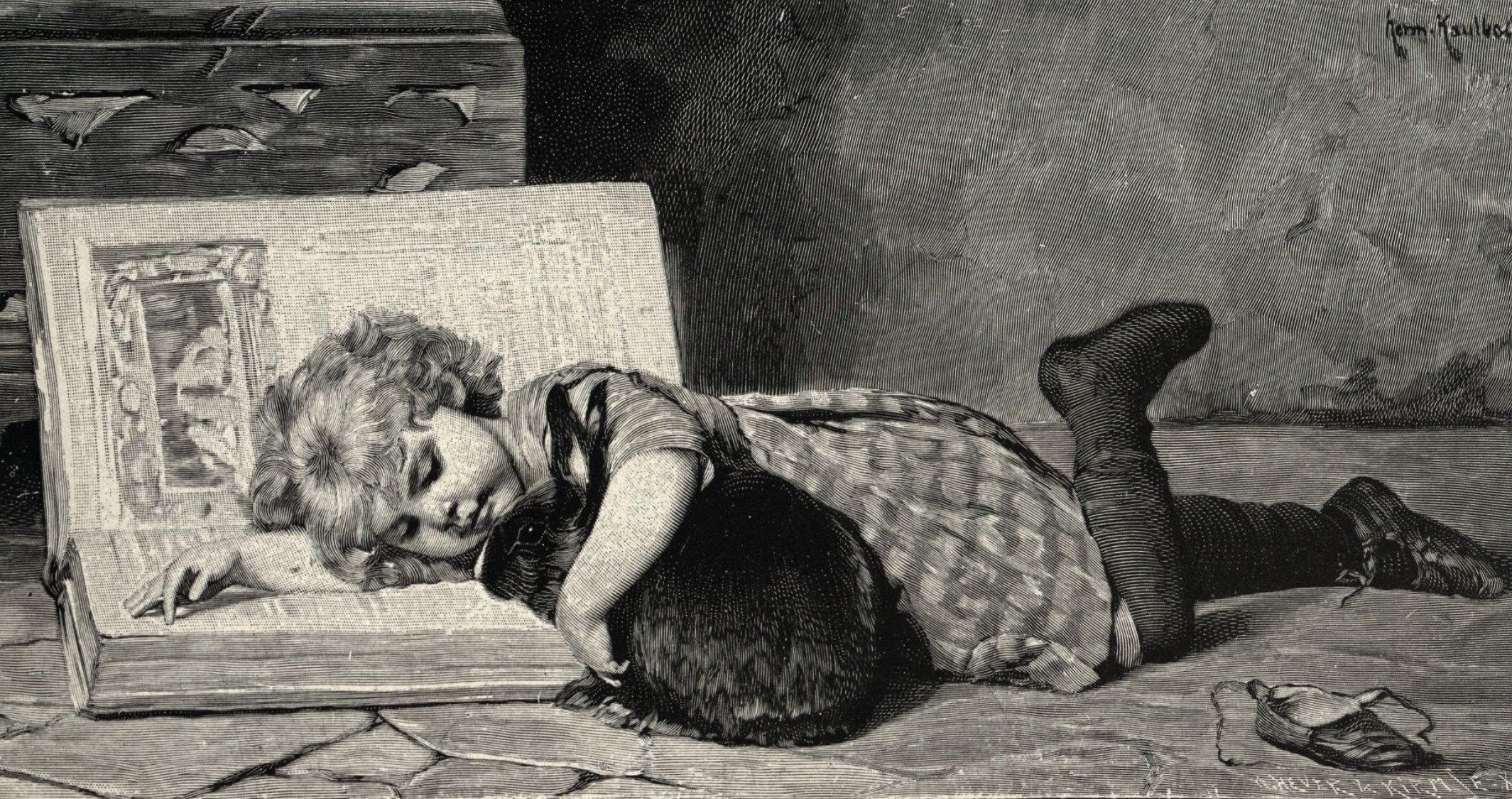 The research center is embedded in this larger research context, which can also be called the cultural history of childhood and youth. The focus of interest is not only a temporally but also spatially comparative analysis of childhood and youth. That is, an analysis that takes a longer period into consideration and that asks about transnational interconnections and circulation of knowledge.

A special thematic focus is on theories, concepts, and notions of “a/normality”, which have become increasingly important in the context of education and schooling since the mid-19th century at the latest. Special and social education programs and institutions that were established and expanded in addition to mainstream schools, debates about the educability of “abnormal” children and adolescents, as well as concepts and categories that were created over time to describe and classify these children and adolescents are examined. In connection with this, questions of social and educational exclusion/inclusion are also addressed.