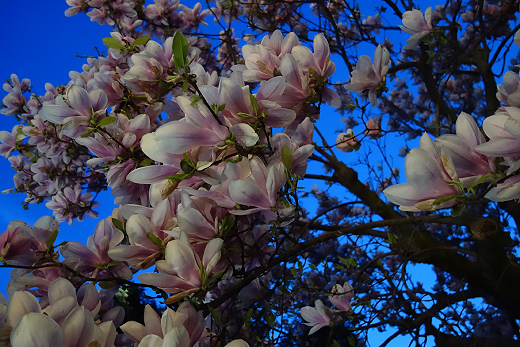 There was once a time when we talked about modern art, but today the term sounds strangely outmoded. If we remember correctly, this type of art grew out of two conflicting stimuli: the art that had gone before; and the society around us. Today, on the other hand, we talk of contemporary art. In fact, there are whole museums of contemporary art: it's almost as if the process of historic sedimentation had become frozen in an infinite sense of the present. But is there a threshold or a caesura, some form of recognition or forgetfulness between the one and the other, between the modern and the contemporary? Is this presence really as global as it would have us believe? Despite its best intentions and failed attempts at export modernity was essentially a western game. And if so, what retroactive effects does globalization have on the former centre that was once able to distinguish between itself and the other barbarians, between applied and fine art, or even between art and non-art? It seems clear that institutional edifices such as those museums that schlep the ballast of the 19th century around with them are in danger of either being crushed by the burden or seeking some form of emergency exit in populism and spectacle. But it seems equally clear that all the newly created institutional edifices, such as the biennales, are unable – at least on the strength of their own efforts – to generate the critical terminology or new realities that would have more substance than their latest press release with its mix of curatorial matters and the interests of the promoters. When the Present Begins is intended to be a halfway informative exchange of ideas about the state of the present, of the artistic contemporary. This exchange is taking place in two Zurich museums, of which one, the Rietberg Museum, is exclusively given over to non-western art. With its Gastspiel exhibition, it has admitted contemporary art for the first time to its premises. The Johann Jacobs Museum, on the other hand, finds the things to which it dedicates its energies along global trade routes. These may well be art. But, then again, they may not.

This conversation over two days is proposed by Johann Jacobs Museum and Georg Schöllhammer, Felix Vogel and Tristan Weddigen on the occasion of the exhibition Gastspiel curated by Damian Christinger at Museum Rietberg.