After bravely fighting a hard struggle against his cancer, Prof. Dr. Alexey Soluyanov, SNF professor for theoretical solid-state physics, has passed from us on October 26 2019 in St. Petersburg. more 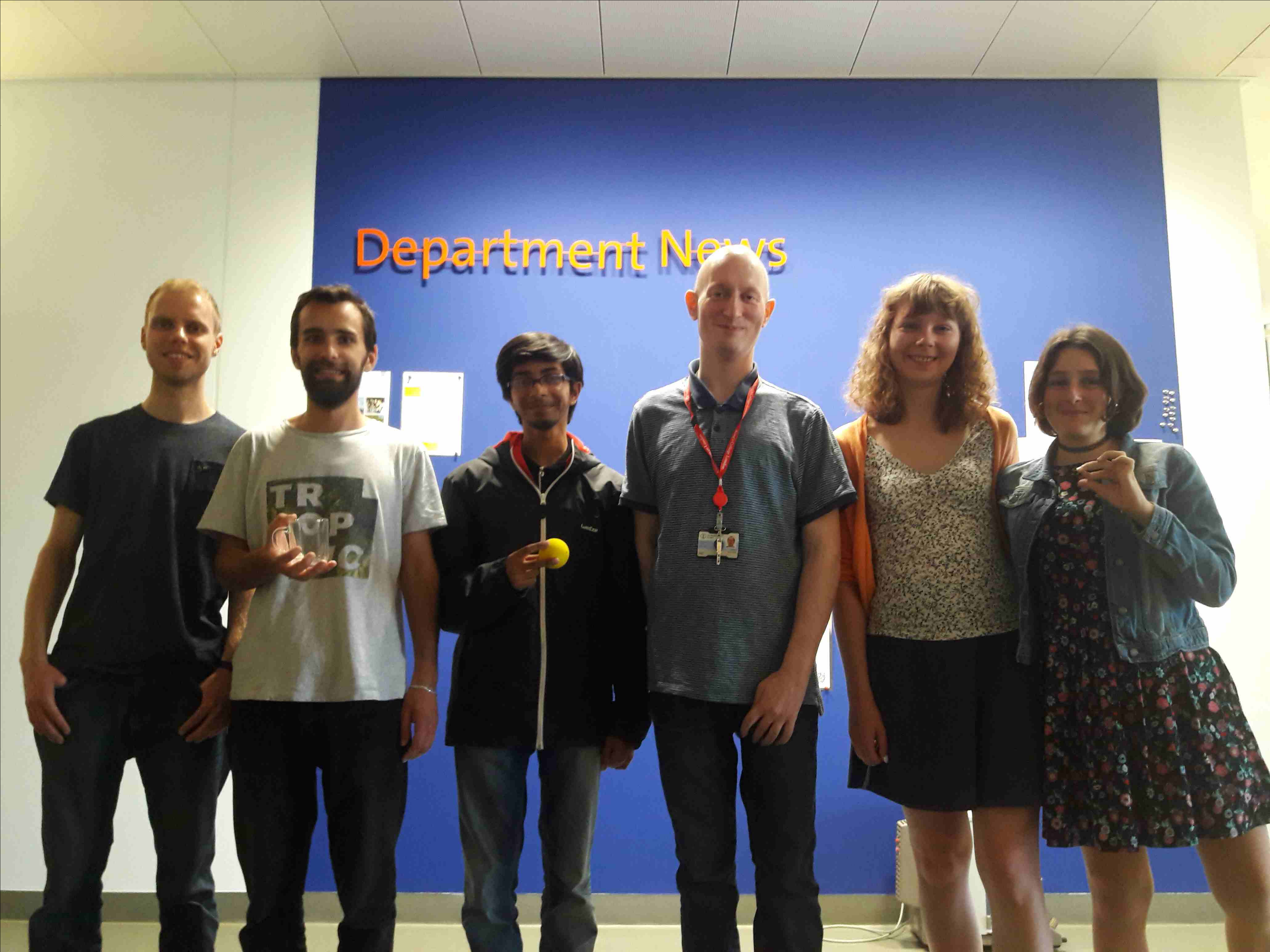 We discovered several kinds of quasiparticles that exist in crystalline solids, but have no analogue in the standard model of relativistic elementary particles. The reason for this is the absence of Lorentz symmetry constraint in low energy condensed matter physics. We found Type-II Weyl semimetals, which realize type-II Weyl fermions, triple point topological semimetals, and non-symmorphic nodal loopsemimetals. This list is naturally continued by nodal-chain semimetals and nodal net superconductors. For all the mentioned topological semimetals we identified the existing materials that host these topological metallic phases. 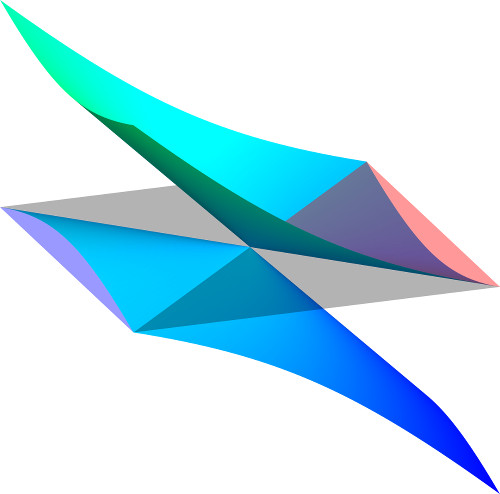 We discovered the type-II Weyl semimetal state, in which we identified transport phenomena that have never been reported for any oter material. Furthermore, the type-II chiral anomaly represents a completely new feature of the gauge anomalies known in relativistic field theories. The details can be found in these three papers: 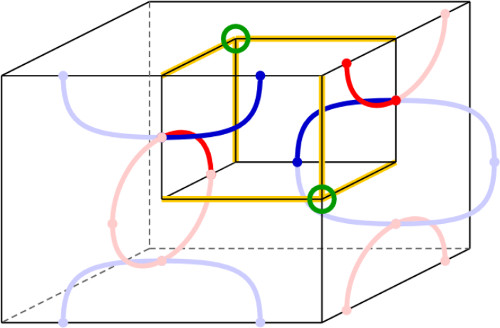 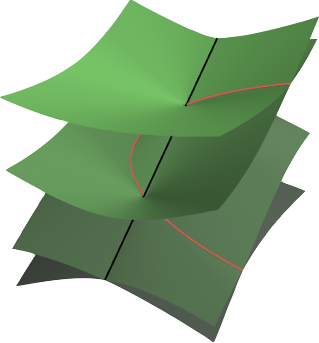 Using WannierTools (see below) we could predict the surface spectrum of type-II Weyl semimetals, measured in ARPES and STM experiments 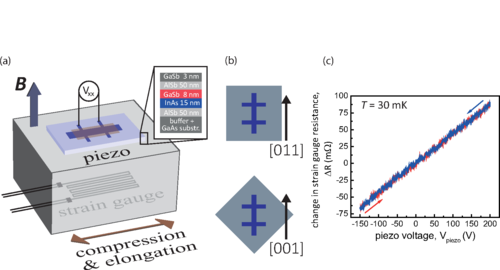 We also work together with transport groups, studying the topological phases realized in quantum well heterostructures.

We developed public software that allows any condensed matter practitioner to identify non-trivial topology of real materials. Z2Pack allows one to obtain the band structure topology automatically from either first-principles calculations, tight-binding or k.p models. The instructions to install the code are available on the Z2Pack website.

Another public software package developed in our group is WannierTools. WannierTools allows one to construct the surface spectrum based on tight-binding models, and compare the predicted results to ARPES and STM measurements.