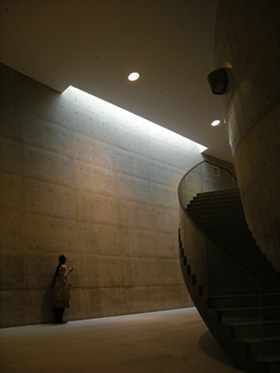 My dissertation presents a critical conceptual-analytical study of Nishida Kitarō's (1870-1945) philosophy of the subject. The object of criticism henceforth is Nishida's conceptualization of an identical, reality constituting notion of a subject and/or self consciousness. He develops this notion of a subject in his early epistemological works of 1911-1931 from the standpoint of Bergsonian intuitionism and a critical neo-Kantianism. His a priori supposition of the subject’s identity and the „primordial unity“ of subject and object is discussed under aspects of transcendental philosophy as well as conceptual logic. Nishida’s argument for a non-substantial subject which he maintains by virtue of the hypostasis of its non-logicism and absolute immanence is the promary focus. In my understanding, his argument paradoxically leads to the subject’s reifying „overcoming“. Nishida’s „way to ideology“ as a structural study of his 1931 turn to the discourse on history and culture in the context of Japanese ultranationalism is also set within the problematic of the constitution of a subject/object. A systematic analysis of the concept of ideology tries to show that it is not his adaptation of authoritarian thinking patterns that is „ideological“. In my view, it is rather his thinking of immanence-relations in terms of subsumption which I regard as structurally necessary legitimation-thinking that could be called ideological.