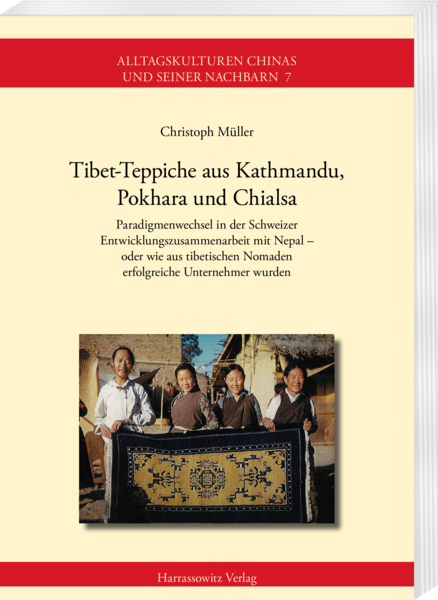 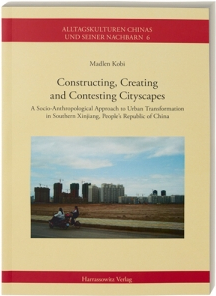 A Socio-Anthropological Approach to Urban Transformation in Southern Xinji

Madlen Kobi analyzes the architectural and socio-political transformation of public places and spaces in rapidly urbanizing southern Xinjiang, P.R. China, and in doing so pays particular attention to the cities of Aksu and Kaxgar. As the Xinjiang Uyghur Autonomous Region lies in between China and Central Asia, it is especially characterized by differing political, cultural, and religious influences, and, furthermore, due to its being a multiethnic region, by multiple identities. One might expect cultural and social identities in this area to be negotiated by referring to history, religion, or food. However, they also become visible by the construction and reconstruction, if not demolition, of public places, architectural landmarks, and private residences.

Based on ethnographic fieldwork performed in 2011 and 2012, the study explores everyday life in a continuously transforming urban environment shaped by the interaction of the interests of government institutions, investment companies, the middle class, and migrant workers, among many other actors. Here, urban planning, modernization, and renewal form a highly sensitive lens through which the author inspects the tense dynamics of ethnic, religious, and class-based affiliations. She respects varieties and complexities while thoroughly grounding unfolding transformation processes in everyday lived experiences. The study provides vivid insights into how urban places and spaces in this western border region of China are constructed, created, and eventually contested. 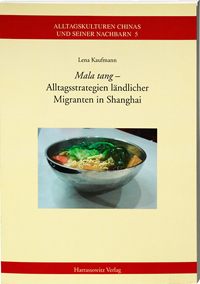 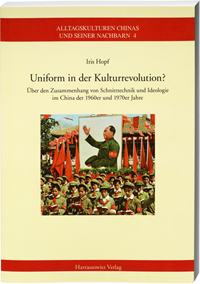 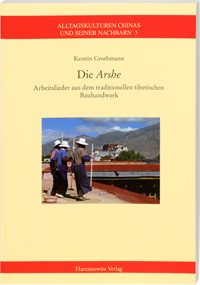 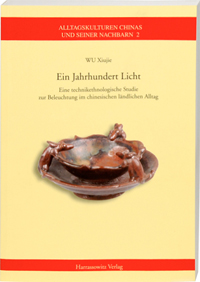 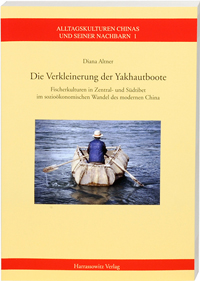