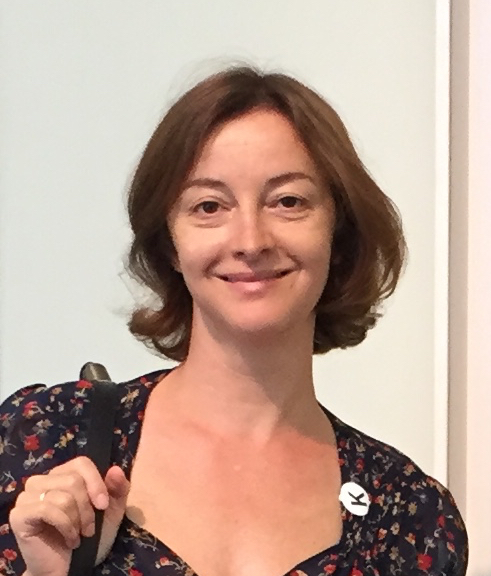 Laura Baudis joined the Physics Department at the University of Zurich in August 2007 as a full professor in experimental physics. She received her PhD from the University of Heidelberg in 1999 and went on to become a postoctoral fellow at Stanford University, where she worked on the Cryogenic Dark Matter Search experiment. In 2004, she moved to the University of Florida, Gainesville, as an assistant professor, where she started to work on detectors using liquefied xenon (the first stage in the XENON programme, XENON10). In 2006, she was awarded the Lichtenberg Professorship for Astroparticle Physics at the RWTH, Aachen University. She is a leader in the field of direct dark matter detection with liquid xenon detectors and spokesperson of the DARWIN collaboration. She is a member of the Mainz Academy of Sciences and Literature, a Fellow of the American Physical Society (APS), a former member of the CERN Science Policy Committee, former chair of the APPEC Scientific Advisory Committee and founder and former Editor-in-chief of the Astroparticle Physics section of the European Physical Journal C. In 2017, she was awarded an ERC Advanced Grant for the Xenoscope project, which conducts essential R&D for DARWIN. In 2022 she was awarded the Charpak-Ritz prize by the French and Swiss Physical Societies.

I'm an experimental particle astrophysicist interested in the nature of dark matter in our Universe, in the fundamental properties of neutrinos, and in particle detection techniques.

I am involved in the XENON direct dark matter detection project, in the GERDA neutrinoless double beta decay experiment and in the new experiment LEGEND. I am leading the DARWIN collaboration, with the goal of building a next-generation, 50 tonnes liquid xenon observatory in astroparticle physics. Furthermore I conduct R&D projects in my laboratory at UZH, to study the fundamental properties of liquid xenon as a particle detection medium, as well as new light sensors.

A list of publications can be found here. I give regular talks, as well as public lectures and interviews. Here is an interview for the Swiss Academy of Sciences, an interview for Springer Nature and one in Context (in German)and in GEOkompakt: Die verborgenen Kräfte im Kosmos. My TEDxCERN talk on Exploring the vast dark Universe. An interview for JPhys+ and an interview for the faculty of science. A short documentary movie about Schrödinger and his equation in Arosa, and a movie about Einstein and the photoelectric effect. Here is my article on the Search for Dark Matter for the European Review.